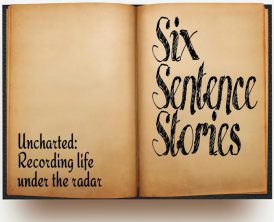 The day had been spent trussing and trimming, primping and pandering. As the sun set in the West, the candles were lit. The iridescent glow from candlelight cast an uneven shine against the bone china and silver flatware. The only sound that could be heard was the ticking of the clock on the mantle. The phone ringing shattered the silence. Listening to the news the first thought that went through her mind was, "The chicken is ruined." 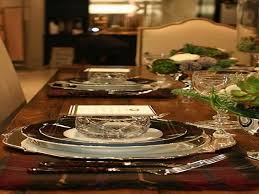 Joining my sis for Coffee Chat - come on over - grab a cup and let's sit for a while and chat!
Today we get to finish this sentence:
If I could go anywhere today:
I don't ever really have to think about this answer - - EVER!
My dream is to live with an ocean view - I love the sight, the smell and the sound of the ocean. The strangest thing is that I really cannot stand the FEEL of it --- I don't like sand in my feet, and I am not wild about the ocean itself. I think that most of that has to do with my childhood and being forced to go all the time as my brothers sailed. I learned how to swim in the ocean and let me tell you ---- if you think gulping and gasping for water is hard when you are learning to swim --- try it with salt water!!
For your viewing enjoyment: 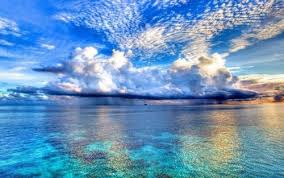 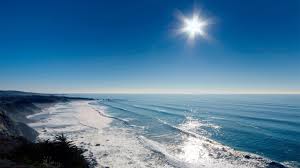 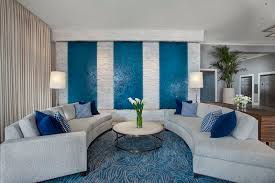 "Well done!" The words rang like crystal to his ears. It had been such a long time since anyone had said anything to him, forget anything nice. It didn't really matter what it was for. The accolades were appreciated. "Well done!" 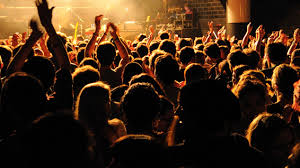 
The weather worn tattered curtains blew in the gentle breeze as it entered through the open window spilling over the back of the lovingly worn couch. The once white lace that rested on the arms had turned into a murky putty color years earlier. Upon the floor lay the lovingly made hand rug from bygone times. The clanging of the pewter dishes could be heard coming from the kitchen as she slowly put them away. Glancing through the open space she caught a glimpse just before the door popped open. "Can I ask you a question?" 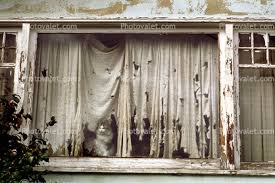 Joining my sis for Coffee Chat - come on over - grab a cup and let's sit for a while and chat!

Today Les is posing the question of what would we buy for a new spring outfit.

I am always drawn to frilly things; yet I never buy them. I am a very practical shopper (and clothes wearer) - but of late - and I mean for the past 5 years - I am loving leggings and tunics - the longer the better!  It took me a while to jump on the leggings wagon, but now that I'm on you're going to have to throw me off!

and the longer the shirt - to cover me up the better --- it is sort of like I would have fit perfectly into the victorian era where nothing was visible. 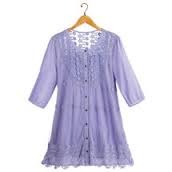 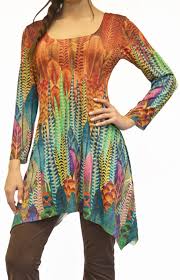 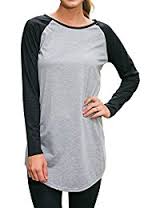 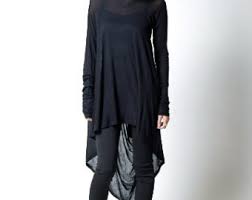 Judy slid her hand inside just to make sure that it was still there. She felt the sharp edges and felt somewhat reassured. It had been a long day and there was still much to get done. The truck had to be returned and she wished for nothing more than a hot shower. Hailing a cab she gave him the address with a bit of elation.  Walking up the steps she slid the key into her brand new home. 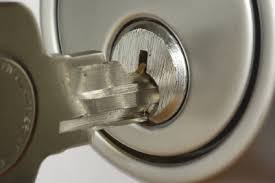 Joining my sis for Coffee Chat - come on over - grab a cup and let's sit for a while and chat!

So - There is a birthday in the works! and Les wants to know what we would tell our younger selves as we were turning 10

There is  list of things I would tell me

Now looking back on it, I'm not really sure any of that would have made a difference. At 10 my world had changed irreversibly - I had new step-parents in a world without divorce.

The world is a different place today than it was 47 years ago - Happy Birthday Angel Girl!  Enjoy, enjoy, enjoy!